By the time this publishes tonight I will be sitting in front of my television set watching the opening show of the fortieth season of Saturday Night Live (SNL). I have been thinking that watching SNL has been a fixture in my life from my teen years right through to my AARP card carrying years. The cast members have seemed to evolve and change along with me. There is always some part of a given show which makes me laugh. That SNL is still standing is testament to one man Executive Producer Lorne Michaels. 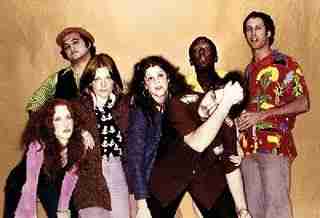 When I talk about the importance of clear creative direction in perfumery it is no different in the visual arts. If there is not a clear vision on top the effort is doomed to failure or ennui leading to boredom, and cancellation on television. Mr. Michaels has continued to refresh the cast over forty years adding in fresh faces and arguably being the biggest star making show of the past forty years. Just think about the movies you love and chances are an SNL alumni has something to do with many of them. That is also some of the joy of watching SNL as you see a comedic performer grow from unknown to superstar. 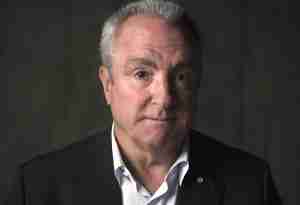 The other thing I take great joy from watching is taking on the catchphrases into my own daily life. “Candygram!” when I’m trying to be deceptive. “Generalissimo Francisco Franco is still dead” when talking about something obvious. Although when using it in a meeting of young scientists who were not born when SNL premiered I had to explain it and simultaneously feel my age. When we go shopping my wife rolls her eyes every time I pick up the package of meat substitute Seitan and channel the Church Lady. My all-time favorite line came from Billy Crystal’s impersonation of Fernando Lamas, “It is better to look good than to feel good” I was also a big fan of “You look mahvelous.” I could go on but you get the idea.

So as I get set to sit down and watch Chris Pratt host tonight’s episode I wonder who from this cast will be the next big star and what line will become the next part of my lexicon. I’ll know very soon.