While I eagerly await my latest issues of the typical superhero comics I can still be impressed by something completely different. Over the past twenty years the two big comic book imprints, Marvel and DC, have become less risk-averse to allowing their comics to take some unconventional turns. The burgeoning independent comics publishers thrived at offering readers something different. What much of this has resulted in is the mainstream comics taking on new writers from different backgrounds to see what they can do with existing characters. 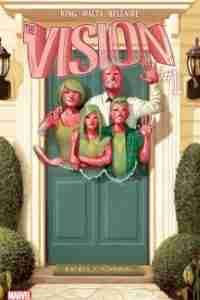 One thing many of these creators choose to do is to not want to write stories for Captain America or Superman. They are more interested in the characters who are less-known. A lot of the time it is because they have an affection for the character. More importantly for storytelling purposes the ancillary characters carry less baggage in the term of known history. One of the most important new writers for Marvel and DC has taken this path. 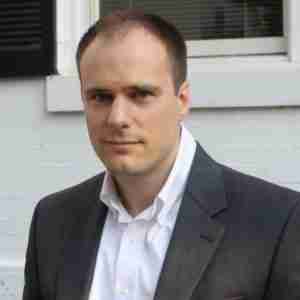 Tom King only recently joined the comic book writing world. Before that he wrote a novel, “A Once Crowded Sky” which asks the question if superheroes give up their powers to save the world only to have the attacks continue; what then? It was clear what Mr. King’s influences were and there are times when reading the book I almost felt like it should have been a comic series. The novel suffered from some rough patches in the resolution but it gave insight into many of the things Mr. King would take with him to the actual writing of comic books.

After starting at DC in 2014 with a series focused on Robin from the Batman mythology a year later he would write for Marvel. I heard through the grapevine he was coming to Marvel and was playing a guessing game in my mind what character he would be writing for. My surprise was complete when I heard his series was going to follow the synthetic humanoid The Vision from The Avengers. I was curious but my anticipation for The Vision Vol. 2 was not high. It should have been. 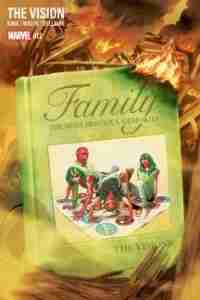 There are many stories of robots/androids who want to be human. To apply the cold logic of their circuitry to figuring out the human condition. The Vision Vol. 2 goes in an entirely different direction as The Vision creates himself a family of creatures like him; wife, son, and daughter. They go to live in a middle-class community in Virginia but they aren’t trying to be human. Their neighbors comment on their artificiality with no attempt by the family to change that. Over all the societal commentary from that set-up Mr. King overlays a tragedy in progress complete with an omniscient narrator who points out the moments that will have far-reaching consequences. This has the effect of adding a sense of dread because what the narrator’s future vision tells us of are some pretty grim events.

Mr. King never lets the readers off the hook as he tells a complete story over twelve issues full of shocking twists and pyrrhic victories. It is near the pinnacle of what comic books can achieve. It also confirms Mr. King as one of the new voices in comics to keep an eye on. Especially as he takes over Batman for 2017.