In the test match which comprises a year in perfumery we’ve reached the Tea Interval. A time to sit back and consider all that has happened over the first half of the year. Also to think about what it means for the remaining six months. 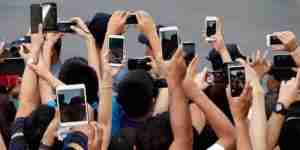 Millennials in the Driver’s Seat

2016 might go down as the pivot point when the Millennials finally take over the cultural zeitgeist from the Baby Boomers. In perfume there has been no more prevalent trend from the larger fragrance producers. Every major brand is trying to make the first perfume to be adopted by this generation. While it is clear to me that the companies were aware of the change coming it is also equally clear they are not sure what it is they desire in a fragrance.

The most common choice has been for what I would describe as a floral gourmand, mainly constructed around a sugared floral and a distinct gourmand note which is kept at an opaquer level. Examples include Dior Poison Girl, Thierry Mugler Angel Muse, and Derek Lam 10 Crosby 2AM Kiss.

I have spoken with many in the industry and they are very aware of this. The open question is who will make the breakthrough. Probably the most interesting mass market launch of the back half of 2016 is Chanel No. 5 L’Eau where the grand maison is expressly trying to make a version of the classic for the Millennials. As I sip my cuppa I can’t wait to see how this particular trend continues to evolve. 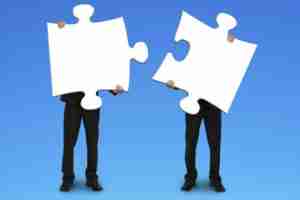 Acquisition is Still in Play

Estee Lauder has continued their insertion into the niche market by acquiring By Kilian in February. L’Oreal for fear of being left behind, perhaps, has joined the fray acquiring Atelier Cologne at the end of June. The niche market has been seen as a growth sector within fragrance which is why these large companies are cherry picking the top brands.

One other point is to be made before the moneychangers all begin to believe there is easy money in the perfumed temple. Every single one of these acquisitions over the past two or so years has been the result of brands which have created a distinct identity within this overcrowded market. As hard as it is to make a memorable perfume I believe it is even more difficult to create an indelible brand. I think it is a combination of perfume and brand which is driving these purchases. 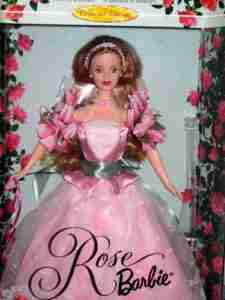 If there is any note I have smelled too much of so far this year it is rose. I have smelled so much of that fresh debutante rose I just want to take her out and muss her perfect hair up. One silver lining to a crush of insipid Barbie-style roses is the ones which aspire to more, stand out. So far this year that means Amouage Opus X, Maria Candida Gentile Rrose Selavy, and Annick Goutal Rose Pompon. 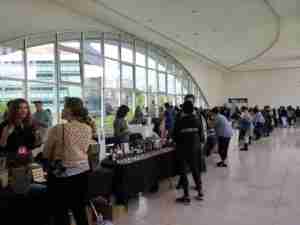 Indie Perfumery is Thriving in 2016

There is so much to celebrate within the indie sector it is hard to pick a place to start. The diversity on display at the Art and Olfaction Awards and the connected AIX Scent Fair attached to it showed this off. If there is a place which embraces the water park of Xyrena Dark Ride and the glorious osmanthus of Auphorie Miyako it must be healthy.

The co-creation between Bruno Fazzolari and Antonio Gardoni, Cadavre Exquis, has proved to be one of the more fascinating releases of the entire year.

Indie still needs a perfume to make the crossover to the mall for it to really explode. The latest to take up this challenge is Christi Meshell as her House of Matriarch fragrances are currently being sold in Nordstrom. 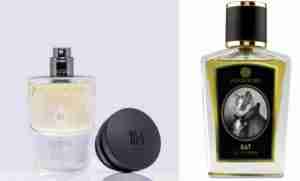 The Odd is Becoming Commonplace

Usually there are just a few releases which stand out because they take a risk in using an unusual material or two. 2016 has shown creative directors in a particularly adventurous state of mind as they let the perfumers they work with use something different. The best examples come from two of the perfumes which I consider to be the best of 2016 so far.

Masque L’Attesa employs a champagne accord that is not about the bubbly finished product. Instead it is about the yeasty flat, slightly sour, fermenting wine. Perfumer Luca Maffei and creative directors Alessandro Brun and Riccardo Tedeschi decided to use this accord as the foundation for iris to float upon.

Creative Director Victor Wong and perfumer Ellen Covey conspired to bring a dank cave full of flying rodents to life in Zoologist Bat. To make that more appealing than it sounds they worked hard to find a balance between realism and impression. Bat succeeds so well because it mixes the wet soil of geosmin with an animalic accord for the realistic part. Myrrh, sandalwood, and leather provide an impressionistic version of the bat.

My tea is finished. Time to return to the game for 2016. I hope the remaining innings are as good as the early ones have been.