There are many things I believe contribute to the long-term success of an independent perfume brand. I write often that a clear creative vision shared with a single perfumer creates an aesthetic that becomes as recognizable as the bottle or the label. The lines which have all of that tend to be better. There is one brand which has all of that, but I wonder if there is another factor which might be missing; distribution. 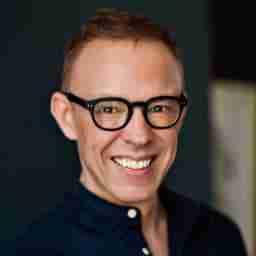 When I was working at CaFleureBon in 2012 we heard about a new English brand called Shay & Blue. Creatively directed by Dom De Vetta who started the brand after his time with Jo Malone. He also made the decision to work with an in-house perfumer, Julie Masse. They kept their goals modest working out of a boutique in London. It was always on my list of brands I expected would do well if it was more widely available. A couple years ago that became the case. What also happened was a creative uptick from a brand which I already admired for that. The most recent release keeps that roll going. 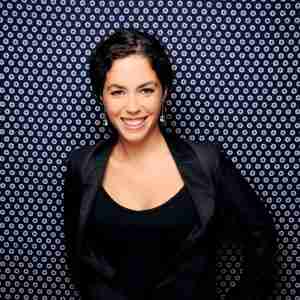 Shay & Blue Kings Wood takes two of the most popular perfume ingredients of the last couple of years; Szechuan pepper and pineapple and shows them to their best effect. Mme Masse expertly finds new aspects of both to include in a modern evolution of fougere.

When I sprayed Kings Wood on I braced myself for the pineapple. It’s not my favorite ingredient. For the first minute or so the insipid sweetness I find unappealing was out in front. Then the Szechuan pepper I have found so versatile steps up and turns the pineapple in to something much more palatable. There is a kind of green herbal character to the Szechuan pepper. Mme Masse uses that to strip away the tropical fruit juice by overwriting it with that herbal-ness. That leaves an unripe tart fruit to represent the pineapple. It went from insipid to inspired in a flash. The Szechuan pepper accentuates the part of the pineapple I do like. This opening then nestles into a soft green fougere accord. It is a beautiful setting as the plush green picks up the green threads from the top notes. Making this a contemporary version of a fougere. The base accord is made up of oak and leather. Mme Masse uses a polished version of both wood and animalic effects.

There have been a lot of pineapple perfumes this year which have shown me that there is more to it as an ingredient than I thought. Kings Wood is right at the top of that list. I’m beginning to think it has more to do with the brand and the creative team than the ingredient. Kings Wood is ample proof of that hypothesis.