One of the frequent questions I get is from a man who doesn’t want to own a lot of colognes. He ideally wants a single bottle that is versatile enough for all occasions. Even someone like me for whom the idea of one bottle sends a chill down my spine can appreciate the request. I was recently reminded on Facebook of a great example of this style of perfume that debuted ten years ago, Kristiansand New York. 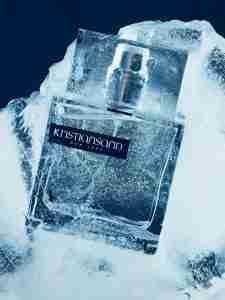 I met the co-founders Britt Hovde Ross and Elisabeth Steen both of whom are Norwegian. They wanted to make a perfume that would capture the dichotomy of Norway and New York City. Together with perfumer Pierre Constantin-Gueros they create something which reflects both inspirations. 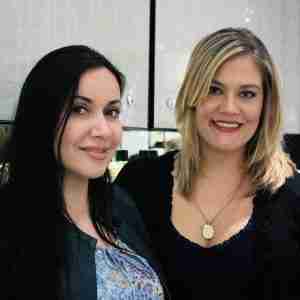 It begins in Norway with a back to nature top accord of sage and green pepper. It is that second ingredient which has made this stand out over the last ten years. M. Constantin-Gueros uses it to give a vegetal undertone to the stridency of the sage. There are a lot of herbal beginnings to colognes this is unlike most of them. It gets more recognizable with a lavender and cedar heart. This feels like the transition between sophisticated NYC and Norway with the slightly powdery lavender portraying the former and the cedar the latter. It goes full Big Apple with a white musk and amber base accord.

As I mentioned this is one of those extremely good choices for everything from office to gym to clubbing. It is also a nice choice if you want a good cologne that few others have. When I say this is Under the Radar it is deeply hidden. As far as I can tell it is for sale at only two places: the Kristiansand New York website and Beverly Hills Perfumery. It is a great choice for someone in the upcoming Holidays. Especially if you have one man who wants one bottle.