As I spend my days trying new perfume there are typical parameters the great majority of them fall within. Only rarely do I come across a perfume which gleefully colors outside the lines. It will never be a fragrance which imparts comfort or prettiness. It is a perfume meant to confront the wearer’s idea of what perfume is meant to do. If it succeeds at doing this it almost by definition is going to be Under the Radar; this month’s choice Kinski is an example of that. 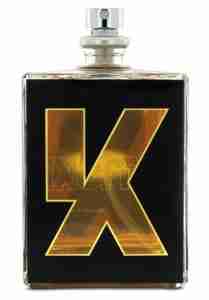 Kinski was released by perfumer Geza Schoen in 2011. He timed it to coincide with the 20th anniversary of actor Klaus Kinski’s death. Klaus Kinski was a towering personality which transferred to his acting where he portrayed larger-than-life characters. He was loved by the media because he enjoyed displaying an engaging kind of oddness. His most famous quote is a good indication, “One should judge a man mainly from his depravities. Virtues can be faked. Depravities are real.” When it came to be designing a fragrance to represent that personality Hr. Schoen came up with a larger-than-life enchantingly odd celebration of fragrance depravity. 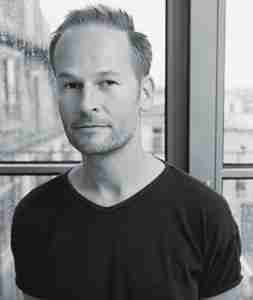 Kinski is one of Hr. Schoen’s most densely constructed fragrances of his career. It starts with deep accords and spends the next few hours diving deeper. Any perfume which opens with castoreum in the top accord should give you a sense of that.

Besides castoreum there is schinus molle, juniper berry, and blackcurrant bud. Each of these pungent pieces are balanced into a fantastic top accord. The near urinous aspect of blackcurrant buds the gin-like aspect of juniperberry and the herbal-ness of schinus molle combine into a swaggering effect. As it moves to a heart of familiar florals a marijuana accord finds Kinski toking in the flower garden. By the time the base of costus, patchouli, benzoin, and styrax over woods arrive we are knee-deep in something depraved.

Kinski is a perfume of strong emotions. It is probably why it isn’t mentioned more often. It is one of the most unique creations in Hr. Schoen’s career. So much that I wonder whether this is him telling us some truth about what is “real”.

If you are a fan of bold perfume Kinski should be on your radar.