My annual grumpiness at rose being the only spring flower has been better over the last year. That isn’t to say I’m not giving a pile of samples which all have rose in their name a sidelong glance. One way this will change is for there to be alternatives. One of the releases from a new brand, Kabeah Lily Cherie, proves it can be done. 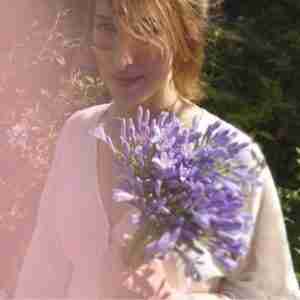 Kabeah was founded in the spring of 2018 by Khedija Ben Ayed. According to the website Mme Ben Ayed wanted to capture memories of her childhood by the Mediterranean in pastel floral tones. The perfumer she turned to is Stephanie Bakouche. Together they have lived up to their brief in the first four releases. 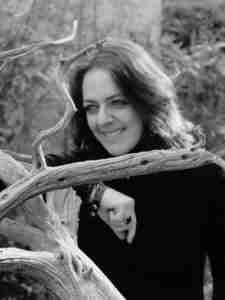 Belle Epine is the seemingly obligatory rose entry. It is a typical dewy spring rose with a slight twist of green. Nuit de Jasmin uses another stalwart floral as green overlays an expansive jasmine. In Secret de K the creative team lets the green free as it is built around the “green rose” of geranium. A touch of strawberry is cleverly placed. The one which engaged me most was Lily Cherie.

A couple of the reasons I was drawn to Lily Cherie was the aesthetic of weaving green notes through an opaque floral. In the other three it was a bit of the usual suspects providing that coloring. For Lily Cherie it is a combination of galbanum and green tea which threads its way through the titular lily.

Mme Bakouche likes mandarin as a place setter for the Mediterranean vibe; using it in the top of three of the four debut releases. In Lily Cherie the mandarin is matched with a precise amount of galbanum. It provides an abstract citrus accord which becomes even more as green tea becomes part of it. The lily of the valley blooms out of those green notes. Mme Bakouche softens and rounds out the lily with some honeysuckle accord. It keeps it spring fresh. A fruit accord forms a contrast to the lily. The green woodiness of cedar pulls the thread begun by the galbanum and green tea through to the base. A satisfyingly expansive cocktail of white musks are where this finishes.

Lily Cherie is a different kind of spring floral while still retaining the freshness any spring rose brings to perfume. It is also a good start for a new brand which I’ll be keeping an eye on.

Disclosure: this review is based on a sample I received from Kabeah.