The 1920’s were one of those societal inflection points that influenced much of the social change for the rest of that century. The Great Depression cut short the wave that was building through the Roaring 20’s. Now that we are entering the 20’s for the current century there is some desire to have it roar too. Perfume can be one of the ways some perspective can be brought on both decades. This is especially true for Heritage brands which can span the times. JF Schwarzlose 20/20 makes the first attempt to do this. 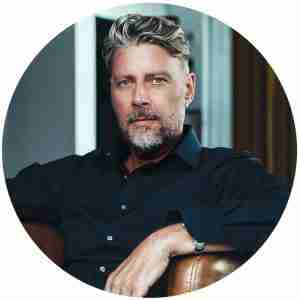 JF Schwarzlose was an early perfume brand which ceased operations in 1976. In 2012 it was resurrected under the creative direction of Lutz Herrmann. Hr. Herrmann has wanted this Heritage brand to use the vintage formulas of the past and update them. He has worked exclusively with perfumer Veronique Nyberg since the beginning. They have refined the aesthetic of vintage ingredients with a modern feel over the years. 20/20 might be the best example of it to date. 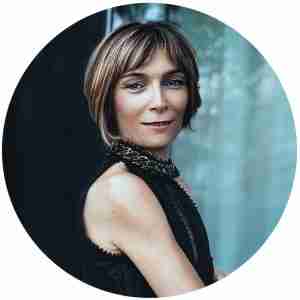 The inspiration was a JF Schwarzlose from the 1920’s called CHIC. That perfume was analyzed to find a way to modernize the patchouli-centric perfume of then to one of now. The key to this is to rely on one of the new synthetic woody ingredients along with a fuller extraction of baie rose through MANE’s Jungle Essence. In these last thirty years both new synthetics and more efficient extractions of natural materials have allowed perfumers to do more. Mme Nyberg uses her new tools to create a modern version of CHIC.

It opens with the Jungle Essence baie rose. I have smelled this at a presentation all by itself. It is a remarkably faceted ingredient. There is the herbal quality familiar to many. There is also this through line of fruitiness that becomes more apparent in this Jungle Essence version. It sets the green tone that will tint the entire structure of this perfume. Rose and benzoin come next with the sweetness of the benzoin capturing the fruity aspect of the baie rose drawing it into the rose. At this point is where 20/20 feels like 1920. It moves ahead 100 years as the patchouli and amberwood present themselves. I suspect the patchouli of CHIC was a fuller hippie chick kind of patchouli. This patchouli is desiccated using the synthetic woody ingredient. Mme Nyberg doesn’t allow it to become too sharp but this is what modern patchouli accords are made of in 2020. Geranium replaces rose over the later stages making 20/20 a cool aloof floral in the end.

Hr. Herrmann and Mme Nyberg have created other JF Schwarzlose perfumes which have straddled the past and present. 20/20 does it the best; with a roar.