I have an OCD type of commitment that if someone sends something to me I feel like I have to smell it. Not just assume based on the name or style of the perfume that I won’t care for it. There are some days when the yield of my mailbox is less appealing than others. On one of those days I was working through the pile of mainstream samples finding one more irritating than the next. Mrs. C laughs at me on nights like these because I make funny faces.

One of the trends in mainstream perfume has been a move towards lifestyle brands over celebrities. So far, the same cynicism behind the celebuscents has been apparent in the lifestyle-inspired fragrances. The major theme is make something safe don’t make waves. Which is how I approached the new fragrance duo, Festival Vibes for Him and Festival Vibes for Her, from Hollister Co. 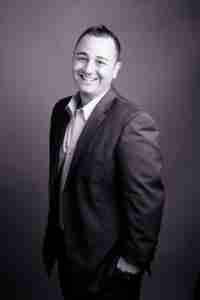 Hollister Co. is the clothing brand selling the Southern California style all over the country. They have released thirty-three fragrances since 2003. All of them are safer than safe. Which is defensible because Hollister Co. is a brand which is targeting a young adult demographic. If you’re going to appeal to someone who is wearing body spray from the local drugstore it isn’t a good idea to scare them off by making them take too much of a leap. Which was why when I sprayed Festival Vibes for Him on a strip I was surprised to find something a few slight steps outside of that safety zone. It was particularly obvious in comparison to the by-the-numbers fruity floral that was Festival Vibes for Her.

Festival Vibes for Him is composed by perfumer Gino Percontino who has done some of the other perfumes in this lifestyle sector which have grabbed my attention previously. For Festival Vibes for Him it uses typical fresh fougere keynotes. What sets it apart is the choice of the supporting notes which provide surprising texture.

The top accord is constructed around pineapple. Which sounds boring. M. Percontino adds some interest by piercing the obsequious fruit with spears of birch leaf providing sharp pungent green contrast. Over all of this is a classic sea air accord with melon-like facets which intertwine with the pineapple. The same happens in the base as generic ginger is challenged by bay leaf. It turns it into a green herbal accord which extends the influence of the birch leaf in the top. The green continues into a base of atranol-free oakmoss made softer by tonka bean. Some synthetic ambergris brings the marine back into the mix.

Festival Vibes for Him has 8-10 hour longevity and average sillage.

Disclosure: This review is based on a sample provided by Hollister. 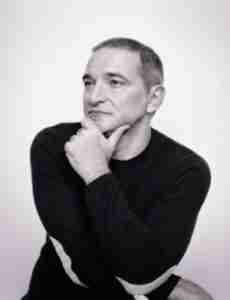