One of the things I would like to accomplish with this column is to remind those who love perfume that all great perfume is not new. Sometimes it is right there on the shelf every time you visit your favorite perfume store. That’s the story of this month’s choice Kai. 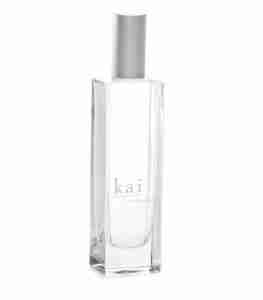 Kai was created in 1998 by a Malibu, California boutique owner; Gaye Straza. Ms. Straza had tired of the commercial offerings. She wanted a fragrance which captured her beloved Hawaii. This is how Kai came to be. In the early years she made small single batches but the word began to spread. Over time she would increase production until it is now available everywhere perfume is sold. Early on it was like when Coors beer finally made it East of the Mississippi, perfume lovers flocked to see what the fuss was about. Unlike the beer analogy the perfume lived up to the hype. Kai is one of the most generally beautiful gardenia perfumes you will find. 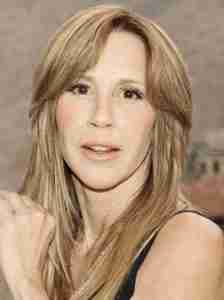 Ms. Straza took her independent spirit to a small fragrance house and developed Kai. In its first incarnation it was a perfume oil. In 2006 it was also released as an eau de parfum which is the version I prefer. As I’ve mentioned many times my grandmother’s house was surrounded by gardenia bushes. The smell of the flowers along with the green of the leaves on the bush are a cherished memory. Kai captures that mixture of floral and foliage expertly.

Kai is an example of how a simple construction can still carry power. In the earliest moments a burst of citrus opens the door for the gardenia surrounded by the green leaves. It is this which makes me enjoy Kai over and over. Ms. Straza found the right balance of floral and green which is where the first phase of Kai lingers. Over time the gardenia is clipped from the bush to radiate on its own. A set of white musks make it more transparent throughout the final hours.

Gardenia as it has evolved over the years has become another of the coloratura white florals usually hitting the high notes. In Kai you find it running scales in a more muted key which is what makes it such a genial gardenia. Next time your eyes wander past it on the shelf stop and take a sniff.