When I was five -years old; and when I had hair, I was not one of those children who resisted going to the barbershop. My father and I would go every four weeks. I would get a crew cut and he would get a shave along with his trim. This was in the mid 1960’s before barbershops tried for cachet. They were functional emporiums who took more pride in turning the chairs over efficiently. I think, unlike some of my other friends, I enjoyed my visits to the barbershop because of the scents within. There was lavender, orange blossom scented Florida Water, the talcum powder, polished wood, and for me a piece of vanilla taffy after I was done. I can close my eyes and still smell it all over fifty years later. I haven’t encountered a perfume which captured this until I received my sample set of the new Franck Boclet releases. In there, my memories were waiting. 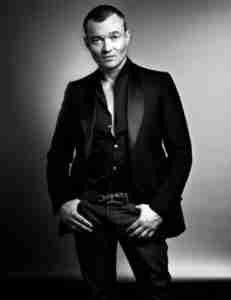 Franck Boclet is a European designer of men’s clothing. Starting in 2013 he began a fragrance line with four debut releases. Each perfume was named for an ingredient which would be the putative keynote. Which in most of the cases it was. I have found the perfumes to be a solidly executed concept through all the ones I have tried. I am interested enough that the samples don’t get shunted aside when they arrive because I always sort of expected there would be one which would resonate for me. The new release Geranium is that perfume. 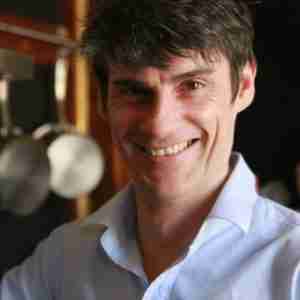 This works because it is not just geranium and a bunch of supporting players. It is a fragrance of three distinctive phases which perfumer Sebastien Chambenoist blends together quite pleasantly. The geranium is more like the first among equals.

Geranium opens with a tart citrus and lavender top accord. It is like a bracing tonic. The lavender elevates the lime and grapefruit. Orange blossom connects the top accord to the geranium in the heart which is then given a light powdery finish with heliotropin. The base is sandalwood sweetened with vanilla and deepened with a bit of musk.

Everything about Geranium has crisp attached to it. It is an all-business versatile fragrance that could easily be used for any occasion. When my dad and I would walk outside after our haircuts he would look down and give me a wink. Geranium feels like that wink turned into a perfume.

Disclosure: this review was based on a sample provided by Franck Boclet.