I have been thinking about the good old days of air travel back in the 1970’s. When I took my first plane flight I wore a tie. They put linen down on the tray table; in coach. The stewardesses were exotic examples of American womanhood. Of course, that is not the case today; it costs less, you’re lucky if you get pretzels, and there are flight attendants who are as harried as anyone whose job is to work with the public. A new book sets itself within the early 1970’s following a stewardess living in Southern California. It is the debut novel by author Daniel Riley called “Fly Me”. 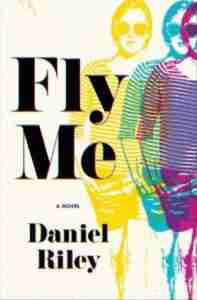 The protagonist is recent Vassar graduate Suzy Whitman who, in 1972, heads to California to join up with her sister Grace as a stewardess for fictional Grand Pacific Airlines. Mr. Riley captures the lifestyle of a stewardess expertly. The weight checks, insistence on proper makeup, that they stay single to further the fiction of availability. Grace is married and they must have two phone lines one for the airline to call and another for her and her husband. The airline milieu provides the backdrop for the main plot. 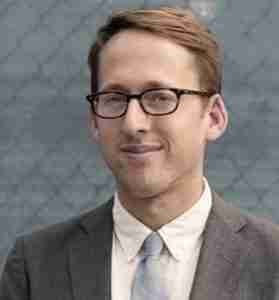 Suzy gets caught up in moving drugs for the local weed dealer. Money issues sink her deeper in her life of crime. Mr. Riley brings it all together with a liberal sprinkling of 1972 touchstones throughout the narrative. It is in this middle part of the book where it is at its best. The ending is a frantic mixture of implausible events that only happen in novels.

I found Fly Me a perfect book for the summer as Mr. Riley kept the story moving even when the plot lines got a little frayed. If you’ve been looking for something to remind you of the early 1970’s or you just want a breezy fun read for the last few weekends at the beach grab Fly Me and let Mr. Riley take you on a flight of fancy.