There have been a few successful perfumes creatively directed by those who started writing or making videos on perfume. The ones I have not been impressed with have tended to seem like the cynical self-promotion I see from the worst of the mainstream. The ones I have enjoyed are something entirely different. Those come from people who take their love for perfume into the place where they consult with a perfumer to bring them to life. I have a new entry to that category Naughton & Wilson Gravitas pour Homme. 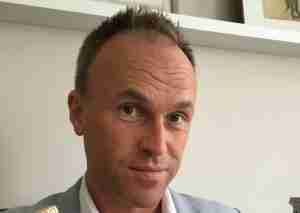 Dan Naughton has been a long-time video reviewer under the name of MrSmelly1977. If you look at his content it becomes evident, he is a fan of classic colognes and fougeres. This is where he would start when he decided to make his own perfume. He created a Kickstarter campaign to fund the enterprise. Perfumer John Stephen would become his collaborator. The finished perfume was released at the beginning of the year to the original group of funders. It has now been more widely released. I was unaware of any of this until a reader asked me if I wanted to try a sample. I found this to be a fragrance true to Mr. Naughton’s admiration of the styles he favors. 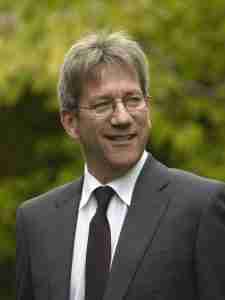 Gravitas pour Homme is a classic fougere created at extrait strength. This is kind of a fougere version of cologne absolue. Also by making it at a higher concentration it adds a softer filter to it. A hazy memory of fougeres past. All together it is an impressive interpretation of fougere.

It begins with a rich lavender. I suspect it is a mixture of lavender sources because it has more depth than just the typical synthetic sources. It has the floral quality along with the greener herbal facets in equal measure. Mr. Stephen then adds in a healthy amount of pepper to keep it to the herbal side of the equation. Cardamom and coriander support the pepper. The base is patchouli and oakmoss to give a fantastic bit of bite to the final stages. Vanilla helps to keep that playful.

I suspect Gravitas pour Homme lived up to the kind of perfume Mr. Naughton’s fans expected. I am pleased to see a traditionally constructed fougere find a new audience. Mr. Naughton has succeeded by being true to himself.

Disclosure: This review is based on a sample provided by a reader.