I’ve done this long enough to have seen many brands come and go. There are some which go because they are built upon an unfocused idea. I don’t miss those, usually. The ones I feel a little sad about are those which seem to have a good idea executed well. Which was why in 2019 when Commodity abruptly closed, I gave a sigh. This was a collection which I felt was one of those great bridges between mainstream and niche. The perfumes were simple without necessarily following trends. Instead offering the mall consumer something different at a modest price point. The reviews I made of the perfumes are some of my most read so I was kind of dumbfounded when it all disappeared. Then a white knight rode in to save the day. 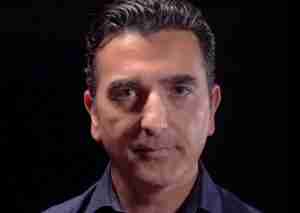 The brand was acquired by the head of the fragrance distribution company Europerfumes, Vicken Arslanian. He believed the brand still had some life. One of the more interesting pieces of the buyout was Mr. Arslanian was also going to step up as creative director. I think someone who has been involved in the niche perfume business is an ideal person to oversee the making of new ones. I’ve been waiting to see what the first new release under new management would be like. The answer has arrived in Commodity Milk. 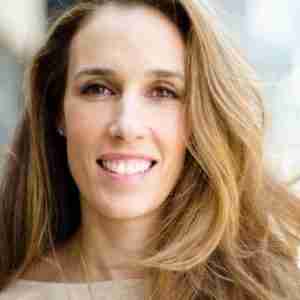 One of the earliest successes for Commodity was their odd gourmand Gold. It was also one of the most popular within the collection. For the comeback Milk is also a gourmand but it is a more traditional example of the style. Working with perfumer Christelle Laprade they produce a sweet comfort scent.

Creating milk accords has been a tricky thing. Some of them can have a funky scent profile that is distracting. Some can just feel like you’re coated in sweet cream. In between there is a version which is like the scent of milk slowly warming on the stove. That’s what the accord Mme Laprade creates here. It finds an engaging middle ground. To it some marshmallow is added. This also adds in a very subtle muskiness as the sweetness rises. Mme Laprade keeps everything balanced. The sweetness doesn’t overtake the milk accord it harmonizes with it.

Tonka bean provides a transition to the woody base where an interesting choice is made. A tendril of woodsmoke flits over the top. It is as if you’ve taken your mug of warm milk with marshmallows outside and the breeze brings a scent of a far-off fire burning. The comfort rises as benzoin along with the tonka begin to shift this to a warm blanket to snooze the winter night away under.

Based on this first example it seems as if Commodity is back thanks to Mr. Arslanian. Which is a great sign that quality can still win the day.