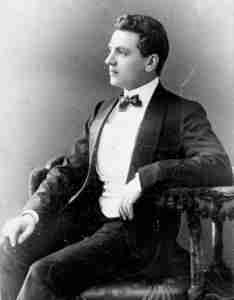 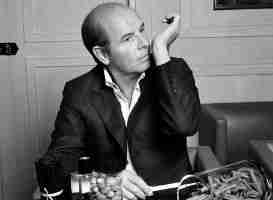 After spending the last three days looking back over 2014 it is now time to turn our attention from over our shoulder to the far horizon. For the first day of 2015 I have a few things I hope and wish for to have happen over the next 365 days. 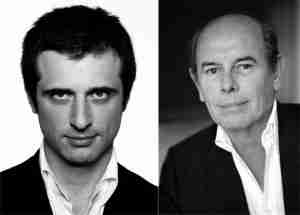 I really want Chanel to make another great perfume. The last one which was at this level was 2008’s Sycomore for the Les Exclusifs Collection. For a brand which is one of the pillars of modern perfumery that is far too long. I hope Polge Pere et Fils collaborate on something which reminds all of us that this is one of the great perfume labels.

I hope Estee Lauder treats its new properties, Le Labo and Editions de Parfums Frederic Malle, with the respect they showed by wanting to acquire them. I believe they are going to do a good job with them. I hope I am right twelve months from now.

I am extremely curious to see the first perfume Christine Nagel produces for Hermes. I think she will be a worthy successor to Jean-Claude Ellena. I hope her first effort confirms that.

I want a big crossover success for an independent perfumer. When Tauer L’Air du Desert Marocain was the first to do this in 2005 it seemed like we were on the cusp of perfume by the little guys making as big an impact as the conglomerates. Since then we have not seen a success of that magnitude. There is too much talent out there right now and the Estee Lauder acquisitions has brought attention back to the niche and independent perfume sector. I know one of you has something in your creative imagination that can do this. I wish for everyone to know how good you are.

I hope the second edition of The Art + Olfaction Awards continues to grow and nurture the independent perfume community. The huge jump in submissions for the upcoming edition tells me this is more of a certainty than anything else on this page. 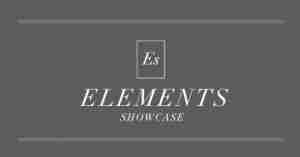 I hope Elements Showcase returns to New York this year. As the only US example of the great European fairs like Esxence and Pitti Fragranze I have always wanted it to succeed. As of right now they haven’t announced plans for 2015. I hope it isn’t too far into the year that I have some dates to put on my calendar.

I wish for less new releases in 2015. I also wish for a world free of hunger. Both of these wishes have about the same chance of happening.

Finally, I wish for a very happy and healthy 2015 to all the readers of Colognoisseur. One year ago I was looking off the edge of the high dive deciding if I wanted to do my own blog. It took me a month to finally get the nerve to take the leap. For all of you looking from the edge of your own platform at that water way down there, I hope you decide to take the leap.