If there is a masculine counterpart to the ubiquitous spring rose it is lavender. I have noticed that more of the spring men’s releases rely on this floral recently. I received two flankers where its addition is a positive. 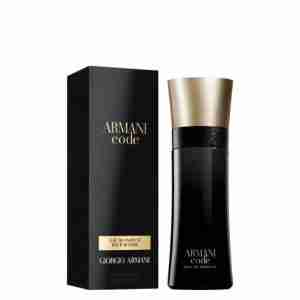 Ever since its release Armani Code has acted as a cash cow for the brand. They would pump out releases which were uninspired copies. Something changed a couple years ago as the last couple of Armani Code flankers have been much more interesting. Some of that might have something to do with Antoine Maisondieu being involved or maybe being given the ability to color outside the lines. The New Armani Code Eau de Parfum benefits from whatever the reason is.

What is nice is at every phase there is a substitute for the original. It starts as lemon replaces grapefruit. This is a very warm lemon instead of bright. The floral herbal piece of this Eau de Parfum version is lavender and rosemary. Each is a change from the original while still cutting close enough to feel like part of the family. The base accord has a higher concentration of tonka bean which adds in another warmer ingredient. Overall it confirms that warmth a parfum version would likely have. I also think this is a good choice for the spring and fall. 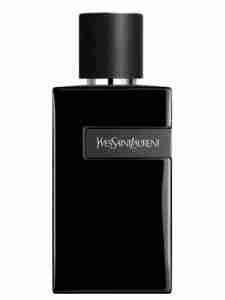 I have been mostly disappointed in the last few years at YSL. The original release of Y Eau de Toilette is an example of fragrance by focus group. It works for people who don’t really like perfume. Just like Armani Code, YSL has cranked out multiple flankers all of which retained that lack of ingenuity. By featuring lavender among many other changes, perfumer Dominique Ropion has made the best version of Y yet.

The opening is a collision of tart fruit in grapefruit and green apple. The tartness is a nice opening for the lavender to walk through. The floral is kept more on its herbal side with a little sage making sure of that. It closes on a sweetly woody accord of cedar and tonka bean.

Disclosure: this review was based on samples provided by the manufacturers.