During the holiday season of 2006 a new perfume hit the shelves which had the perfume forums buzzing. It was the first time there would be a mass discussion of a mainstream fragrance targeted to women which appealed to a lot of men who smelled it. Even so recently the idea of a man wearing a woman’s perfume was worth discussion. The perfume which set this off was Tom Ford Black Orchid. The idea of unisex, or shared, styles was not really embraced. It put a mass-market brand in a bind, especially if you had something that would appeal to a fragrance lover not a gender. The original Black Orchid was that kind of perfume. It helped it was in a black bottle so a guy could keep it on his dresser. As he has done throughout his time overseeing fragrances Mr. Ford would expand the boundaries. 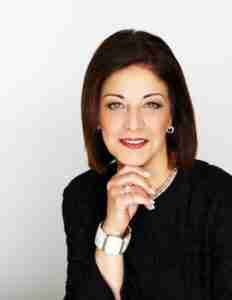 As much as I admire the original my favorite is the version released for the fall nine months later, Black Orchid Voile de Fleur. It has been discontinued for a long time, now. The only other flanker of Black Orchid was an Eau de Toilette release in 2015. In 2020 we have the latest Tom Ford Black Orchid Parfum. 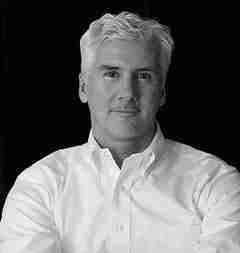 The original perfumers David Apel and Pierre Negrin have been the noses behind all the Black Orchids. Karyn Khoury has been the creative director overseeing them. Each iteration has illuminated an aspect of the original. Black Orchisd Parfum the press release tells me is the original but more. While that is true there is a sensuality which runs throughout which is new. This version feels as if it is designed for after hours. 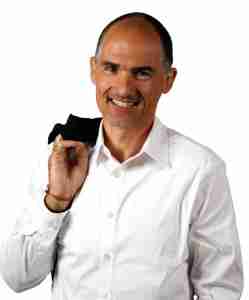 The signature keynote of Black Orchid is black truffle. This is a like a variant of patchouli carrying earthiness and gourmand-like qualities. In Black Orchid Parfum the perfumers pair it with a full-bodied ylang-ylang. It becomes deeper as plum picks up the truffle and the black orchid accord meshes with the ylang-ylang. What I am describing is a fruity floral on the surface. Except it is something much deeper than that as all the ingredients resonate in the bass section of the olfactory scale. There is depth which sems to know no end. It is taken another level down with patchouli and rum in the base. I never realized it, but Black Orchid was begging for a boozy ingredient because the rum here pushes this to new heights (lows?). As this all comes together it is fantastic.

Black Orchid Parfum embraces its shared style this time not asking to be seen as one gender or the other: that’s progress. It is also the kind of perfume seemingly intended for close encounters of the sensual kind. Which means either or both could wear it. I now have a new favorite in this collection. It is also the best mainstream release of 2020 so far.