If you came of age in the late 1970’s there was a book which was omnipresent among teenagers and young adults. Unlike today where it would be a series about vampires or dystopian futures; this book was a new iteration of astrology. The book was called Linda Goodman’s Love Signs and the red covered trade paperback was read by many. What set it apart was she broke each sign down into gender characteristics and even gave advice on which signs went together. I still blame her for being unable to convince one of the women I wanted to date for turning me down because I was a Scorpio. It couldn’t have been me, right? I have been reminded of this as Alexandra Balahoutis of Strange Invisible Perfumes has finally finished her perfumed take of all twelve signs of the zodiac. She left my sign, Scorpio, as one of the last five. I thought I’d have a little fun with this review comparing Ms. Goodman and Ms. Balahoutis’ impressions of my sign. 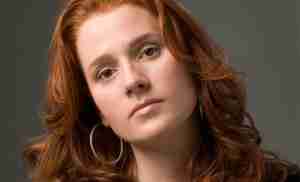 Ms. Goodman says of the Scorpio man, “He's sizzling underneath his deceptively controlled manner.” Ms. Balahoutis seems to agree as she opens Scorpio with a sizzling flash of cinnamon. This is the cinnamon of candy red-hots. They look sweet until you put them in your mouth. Same for the cinnamon here it builds in presence until it smolders.

Ms. Goodman says, “Just behind his frosty reserve is a huge pot of boiling steam that bubbles and seethes continually.” Ms, Balahoutis uses a very cool frankincense to provide a cooling effect to the cinnamon. It takes a little bit of time but Scorpio eventually slams that frankincense “frosty reserve” over the bubbling cinnamon. 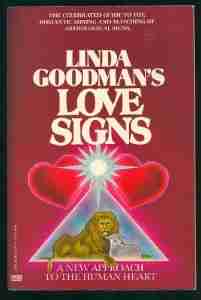 Ms. Goodman says, “Normally, Scorpio will surround himself with luxury.” Ms. Balahoutis also brings a sense of luxury into the base with a mix of cognac and leather. This is definitely the luxury version of both of these accords. You can almost see the Scorpio man lounging holding a snifter on a leather couch inviting you in.

I am narcissist enough to say that my favorite of the Zodiac series is Scorpio but it is mainly because Ms. Balahoutis has used some of my favorite notes. Now I need to go see how my Virgo wife feels about it.

Diaclosure: This review was based on a sample provided by Strange Invisible Perfumes.