I think every young boy goes through a phase where they are fascinated by rocks and minerals. The texture of different types, the density, or unusual lightness, of something which looks so hard. I remember going to the store which sold pieces to trade in a gift certificate. From the moment I received the gift I knew with a certainty what I wanted; a piece of obsidian. I was enraptured by the different textures on display in the hunk I purchased. On one side it was smooth as glass and black as night, it felt like it was drawing me in to an alternate dimension. On the other side it was rough with whorls and sharp edges. Like a cloud I could stare at it for hours seeing shapes forming in the complexity of the lines and topography. Of the few things I still have from my childhood that piece of obsidian is one and it sits near my desk. When I received my bottle of Stephane Humbert Lucas 777 Oumma I realized almost immediately that it was my obsidian in olfactory form. 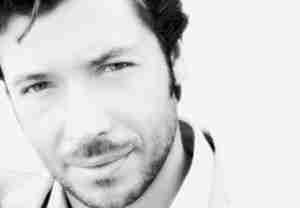 Stephane Humbert Lucas’ eponymous 777 line is one of the best new entries into the ultra-luxe perfume market. M. Lucas uses large quantities of high quality raw materials and this collection is heavily tilted towards Middle Eastern influences with many of them containing oud. Oumma has probably the highest concentration of oud in the entire 777 collection. It seems like almost every ingredient in Oumma is present in near overdose quantities. M. Lucas shows a precise hand in taking the disparate loud voices and finding a harmony that allows them all to sing in unison albeit at high volume. Prima facie Oumma is a typical woody rose oud combo and it is certainly that. It is also so intense it draws you in like that smooth surface of the obsidian into a dimension defined by the familiar but made unconventional by its energy. Once inside, the development abounds with remarkable textures which allow imagination free rein. 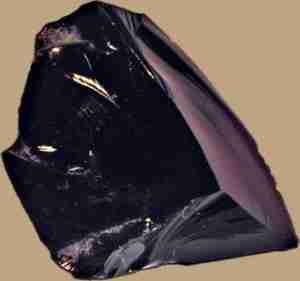 There is no easing into a fragrance like Oumma, M. Lucas tosses you into the deep end of the pool and you are floating in a bath of jasmine and rose. It inhabits every receptor in your nose and then as you break the surface you take a deep breath of oud. It is so prominent in all of its schizophrenic glory. The woodiness, the odd medicinal quality, the subtle floral aspect, the smoke; it forms its own fragrant whorls and ridges to let one decide where they want to place their attention. The source of the oud is a Burmese oud which also carries a significant peppery character and M. Lucas takes that and ups the ante by adding in cade. It makes everything that can be fractious about oud even more cantankerous in quality. This ridge is so sharp it could cut if you’re not careful. The base is a cocktail of tolu and Peruvian balsams which are also very strong but they are the easiest thing to cling to throughout the entire torrid development.

Oumma has 24 hour longevity, and then some. It also has prodigious sillage a little goes a very long way.

Disclosure: This review is based on a bottle of Oumma I purchased.