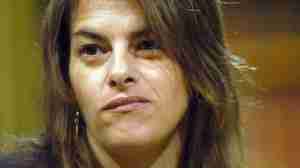 Ms. Emin has on the side of the bottle the phrase “The Grass. The Trees. The Lake. And You.” The first two parts of that phrase describe Serpentine pretty succinctly as there is a pronounced greenness to it before the trees turn things woody. M. Astuguevieille wanted Serpentine to capture “Nature in a City”. The smell of green and growing things surrounded by the smell of the asphalt of the roads encircling the park. Mme Coppermann does a tremendous job of getting this brief and executing it admirably. 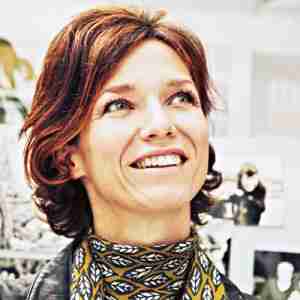 Mme Coppermann takes some green notes and adds a pollen accord consisting of galbanum and iris leaf to make the open park feel come alive. This is the nature part of “Nature in a City”. For the city part an asphalt accord of black musk and nutmeg is amped up with an ozonic group of notes which add that slightly frenetic city vibe to the natural green of the opening notes. The final dollop of city comes from a pollution accord of benzoin, juniper wood, and gaiac wood. Some labdanum and smoky cedar add a bit more context to the city smells.

Serpentine has 8-10 hour longevity and above average sillage.

Serpentine is going to be a divisive bit of perfumery I think with as many detractors as supporters. You can count me in the supporter’s camp as I appreciate the skill of Mme Coppermann in adding a lot of notes meant to disrupt one’s enjoyment of the beautiful sward of the city park. The belch of a taxi, the heat of the motorway, the slightly dirty smell of the air itself. What is so very well accomplished is the ability to call up all of the smells of the city without ever overwhelming the smell of the park. All the way through Serpentine the green opening is there and the city odors layer themselves on top but they never end up victorious as nature manages to keep the city at bay. As a first effort for Comme des Garcons Mme Coppermann shows she definitely understands the brand aesthetic and continues the current winning streak, for me, of excellent releases from Comme des Garcons.

Disclosure: This review based on a sample provided by Dover Street Market New York.