Marlou is a small artisanal brand based in Grasse, France. The perfumer has not been identified but they have released two perfumes in the last year or so. Last spring L’Animal Sauvage felt like it was going to offer me what I craved. When I received my sample, there was some impressive animalic aspects but it felt like it was just a more concentrated version of other musky perfumes. I felt like if the Marlou team let it all hang out they would have something that would make some beautiful music. That perfume is D’Ambiguite. 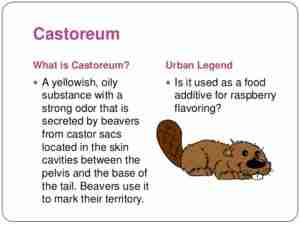 When I say this is an acquired taste I really mean it. If you have any interest, please make sure you get a sample and try it first. You’re as likely to think it smells like a dirty diaper pail as something gorgeously animalic. It was exactly what I wanted to spend a couple of weekend days in the New Year with.