As I start another review of a new Jo Malone fragrance, I am again going to laud Creative Director Celine Roux. With a brand as long-lived as this one there is a point where it can go in one of two directions. The more typical choice is to coast on a wave of self-referential mediocrity. Taking advantage of the initial goodwill built up. I’ve finally learned to just close the book on those brands. The way Jo Malone chose was to give Mme Roux a mission of reinvigorating the brand. She has done such a good job I look forward to every new release. Jo Malone Vetiver & Golden Vanilla is another extension of her tenure. 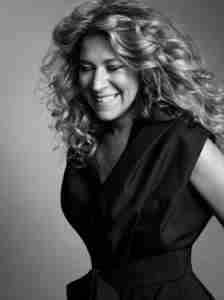 The change had begun prior to Mme Roux’s arrival when Christine Nagel created the “Cologne Intense” sub-collection. These were richer deeper styles than previously found in a Jo Malone bottle. Since taking charge Mme Roux has put her own imprint on these more recent releases within this collection. Vetiver & Golden Vanilla is one of these. 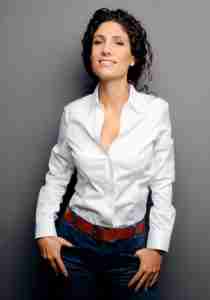 Mme Roux has also seemingly been working with a small roster of perfumers she keeps returning to. For this one she collaborates with Mathilde Bijaoui. One of the advantages of building a working relationship with a perfumer is there is more congruity on what the perfume should smell like. That seems to be the case with these two. The concept behind this is to showcase two of the most famous ingredients from the island of Madagascar; the Bourbon varieties of vetiver and vanilla.

Before either of them show-up a fabulous top accord of cardamom, tea and grapefruit lead things off. The cardamom is the greener version, the tea is also green both combine to coax the green quality of grapefruit rind to join them. This is a smart way of tinting things a lighter shade of green before it gets down to business. That happens when the vetiver adds its grass-like green to it. Clary sage shades it deeper yet. Before this becomes too strident the vanilla appears. This is the vanilla orchid version giving a strong reminder that it is first a plant before a flavoring. It softens any of the slight edginess the vetiver supplies. The final effect is a plush comfort scent.

This is another excellent perfume under Mme Roux’s oversight. If you’re looking for a little New Year’s treat snuggle underneath this cozy green blanket.

Disclosure: This review is based on a sample supplied by Jo Malone.