Summer is the season of temporary obsessions. Things which seem perfect in the heat of July lose their impact after Labor Day. It spreads through every artistic endeavor. If it has summer before it that means fun comes before substance. Perfume doesn’t do enough of this. There should be more fragrances which reach for the fun factor. Goldfield & Banks Bohemian Lime is one which does this. 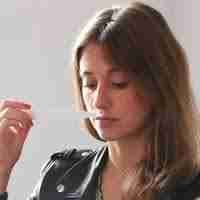 Owner and creative director Dimitri Weber have been staking out the fresh genre for the majority of Goldfield & Banks releases. The other imperative is to feature ingredients from his native Australia. Overall the collection has successfully lived up to those. Bohemian Line hews to both. Mr. Weber has been working with an interesting roster of perfumers. That also continues as perfumer Amelie Jacquin makes her first for the brand. 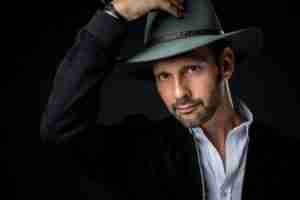 The indigenous ingredient is finger lime. According to the press materials it grows on the beaches of Byron Bay; the easternmost area of Australia. Growing up in S. Florida we also had out own variant of lime called the key lime. While it was lime it also had a distinctively different taste profile. I suspect the finger lime is the Down Under version of that. That lime forms the center of Bohemian Lime.

Lime is what you notice right away. I am not sure how to describe the difference. As a guess I would say it has a tarter scent than regular lime. That might be true. Or it might be the way the coriander which pairs with it modulates it. The coriander also has a woody part of its scent which sets up the back half of woods. Cedar, vetiver, and sandalwood form the base. The sandalwood is also from Australia. It is the dry version I associate with the source. The vetiver is the bridging ingredient capturing the green of the finger lime and the woodiness of the cedar and sandalwood.

This is another fresh fragrance from the brand. There is nothing wrong with finding a lane and sticking with it. Bohemian Lime is the kind of perfume I will enjoy the heck out of this coming summer. I might not remember it after Labor Day, but it is going to make the season more fun.