Just as it has been over at Hermes watching the changeover from a long-time in-house perfumer to a new artist is fascinating. When Olivier Polge took over he has presided over a lightening up of Chanel. What he has excelled at has been achieving it without losing the Chanel fragrance aesthetic. One thing left to show is whether M. Polge would bring this to the Les Exclusif line. His first release was the Les Exclusif Boy. It heralded the lighter direction, but it has been the releases since which solidified that. With the announcement of the Les Eaux de Chanel collection of three perfumes we would get a better idea of where the exclusive fragrance line at Chanel was going. 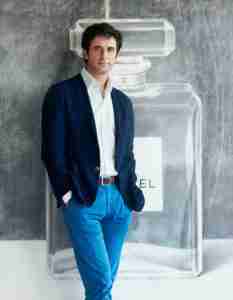 There are three new perfumes within Les Eaux de Chanel; they are meant to represent the ties between Coco Chanel and three different cities. I am going to write about all three because I have found them to be a coherent collection which is Chanel but also M. Polge’s modern vision of what that means. 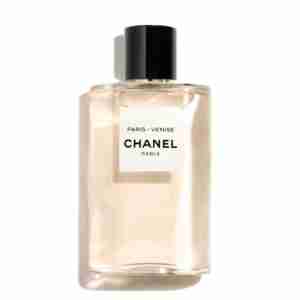 Paris-Venise is described as being inspired by traveling on the Orient Express from Paris to Venice. That description makes you think a full-on Oriental is on its way. Here is where M. Polge chooses to go towards something less obvious by using the more transparent aesthetic to his advantage.

It starts with playful citrus and neroli top accord. This is that laugh of starting off a trip. The floral heart of iris modulated by geranium is also kept opaque although a bit of powder sneaks in. The base is M. Polge’s version of an Oriental base done with insouciance. Using cedar, amber, and vanilla these are the components of Oriental of the past. In Paris-Venise they are pitched at whisper level as it hints at the end of the trip. 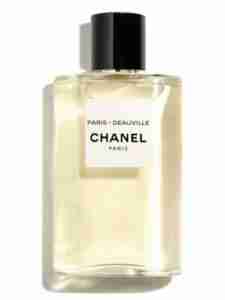 Paris-Deauville is meant to be a trip to the country for the weekend. What that meant for M. Polge was to imagine a cologne style which captures that vibe.

To do that there is what becomes the theme for this collection a joyful citrus accord. Comprised of orange zest and petitgrain there is a green undercurrent which is picked out with basil. Using rose and jasmine it turns floral but a lighter version of that. A patchouli fraction which is stripped of much of the heavier qualities is the base note. 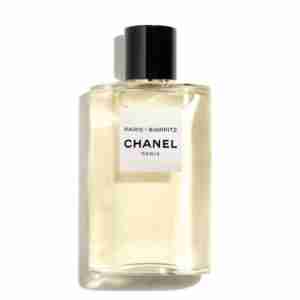 The last one Paris-Biarritz captures Coco’s love of the beach. Which translates to M. Polge’s aquatic interpretation.

This opens with a classic sea salt accord matched with the citrus of grapefruit and mandarin. This is not particularly interesting to start. It becomes more so as muguet begins to transform the heart into a greener effect. Vetiver provides a grassy kind of effect which makes a “dunes accord”. A set of white musks recapitulate the airiness of the opening sea salt accord.

These are not going to be my favorite perfumes of M. Polge’s time at Chanel. For the first time he has gone a little too light for my taste. That being said there is a consistent thought which shows up in all three, of the joy of heading out of the city towards something else. I think that will mean if you really like one you’re going to also like the others. At least for me it felt like taking a Trip with Coco on the days I wore each of the Les Eaux.