I laud perfume brands for taking risks. For pushing at the boundaries of what artistic perfumery can be. That’s an aspirational effort, taken on by the minority. Most fragrances are just trying to make pleasantly scented things. Nothing wrong with that. What can be nice is when a brand decides to take that approach while working with a bit more focus on the keynotes. Creative director David Benedek at BDK Parfums has seemingly decided this is the way he wants to do business. Over the last five years he has produced perfumes like BDK Parfums Velvet Tonka which are simple studies of compelling ingredients. 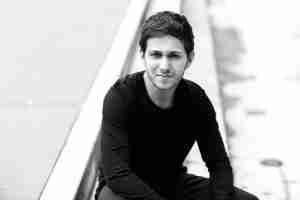 Tonka bean is the ingredient which launched modern perfumery. It is the natural source of coumarin which started this age of fragrance. I like when it is used as a core ingredient. The coumarin has a hay-like dried grass sweetness along with a vanilla piece of its scent profile. Over the last few years it has become a staple in gourmand style perfumes. For Velvet Tonka perfumer Alexandra Carlin serves up a nice gourmand version of tonka. 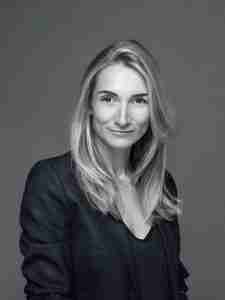 She chooses to make a marzipan accord using tonka and almond. This is a great choice as it keeps it from becoming too sweet and treacly. The almond adds in a nuttiness which lightens it up. It comes together as a realistic accord of the confection it is portraying. It is this which holds throughout the time I was wearing it. What is nice about the BDK way of doing things is that they add in complementary grace notes which add to the main accord. Here orange blossom appears first as a light floral complement. Tobacco coaxes out the hay part of tonka in a way that reminds you that it is there without becoming predominant. The slight spiciness of amber and the woodiness of amyris add the finishing touches.

I’ve tried all fourteen of the perfumes Mr. Benedek has released. I don’t think there is a dud in the bunch. They are straightforward no-nonsense perfumes which expertly feature a couple of ingredients. Velvet Tonka is a great example of when that is more than enough.