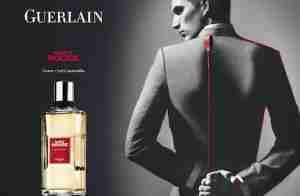 One thought on “Guerlain 101- Five to Get You Started”