When I first started diving into perfume I wanted to know as much as I could. I was also willing to ask someone what they were wearing if I thought it smelled good. This opened so many interesting doors for me. I was at a professional conference taking a short course and the man next to me smelled fantastic. I was well-acquainted with the more popular perfumes at the mall and this wasn’t one of those. Towards the end of the day I inquired what he was wearing. He told me, “Curve”. I filed it away for my next shopping trip to the mall. Except I encountered it much sooner when I was filling a prescription at the drugstore. Killing time while waiting I was browsing the locked fragrance cabinet. My eyes landed on this lime green colored can. I focused on the name and there it was Liz Claiborne Curve for Men. It was really well-priced; I summoned the keymaster to unlock the case and pull out a can for me. That was twenty years ago. Curve has been one of my favorite warm-weather perfumes since then. 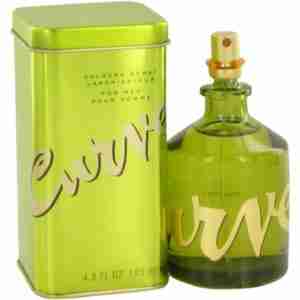 Liz Claiborne was a perfume brand which existed primarily in drugstore fragrance cases. In 1996 they released a pair of new perfumes, Curve for Men and Curve for Women. In that time period the desired consumer was a young person who wanted to smell good. If you need a current equivalent it would be the person who buys Axe body spray. What sets Curve for Men apart is there are the earliest examples of ideas which would be improved upon in some of the best niche perfumes years later. Perfume Jean-Claude Delville put together a classic fougere with little touches here and there which make it more than the sum of its parts. 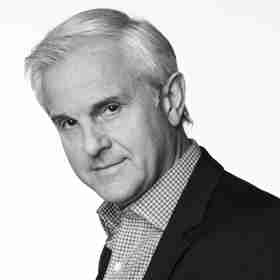 M. Delville opens with a set of green grassy notes and fir. This is a refreshing cool opening. The coolness is added to as cardamom breezes across the top accord. There is a sharpening of the green as it becomes more crystalline. Lavender arrives to provide the floral heart. It becomes a traditional fougere at this point tinted a bit greener. Sandalwood provides the keynote in the base around which a pinch of black pepper and vetiver swirl.

Curve for Men has 8-10 hour longevity and average sillage.

Curve for Men is one of the perfumes I wear which almost always does for me what it did for my colleague at the short course; garners a compliment. There is an easy-going quality to Curve for Men which seems to draw people in; even if it is a perfume bottle in a can.