As we reach the last day of 2015 it is time to look forward to 2016. Here are some things I am anticipating and/or hoping for.

The first fragrance from Christine Nagel for Hermes. This is a holdover from last year. I expected this to happen in 2015 but I will be very surprised if I am typing this for the third time at the end of next year. I firmly believe she is the right successor to Jean-Claude Ellena. I just want to see what she does first.

I want another great Guerlain. Over the last two years Guerlain has fallen into that pitfall of complacency. They have made solid perfume which has been so safe. It has been three years since the release of Rose Nacree du Desert, which was the last one to slay me. Surely when you are releasing over a dozen new releases per year there is a spot for something less safe and more different.

I still want that big crossover success for an independent perfumer. This has been a hope for as long as I’ve been blogging. It hasn’t quite come true yet. Although the move of Christi Meshell of House of Matriarch and Raymond Matts taking their perfumes into Nordstrom is one element that will be needed to make this come true. 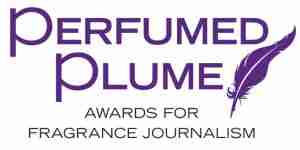 I want the inaugural edition of The Perfumed Plume to be a big success. For too long as a US writer I’ve been envious of my European colleagues who have yearly awards for their writing. Lyn Leigh and Mary Ellen Lapsansky have established The Perfumed Plume to be the American version. I think there is a lot of great writing happening in the fragrant blogosphere and I want to see it recognized appropriately.

I wish for new brands to start with no more than three to five debut releases. 2015 saw more new brands coming to the market with ten or more entries. This kind of business plan is unsustainable because the little boutiques which are the life blood for a new niche brand can’t just give over shelf space for ten new perfumes with no audience. If you have ten great ideas please pick your three best and build an audience; for the other seven. 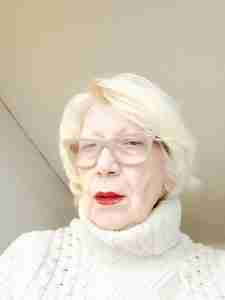 I am hoping for a new Vero Kern release. After taking 2015 off I suspect that 2016 will bring us the follow-up to Rozy. Please don’t make me wait too long Vero.

I hope for the continued success of initiatives like Tauerville. Andy Tauer’s Tauerville line is a great introduction to independent perfumery at an attractive price point paired with perfumes which display that indie ethos. I would like to see some others make an effort to try something similar.

I ended last year’s column with this:

On this New Year’s Eve I convey to all the readers of Colognoisseur the Happiest of New Year’s wishes. May all of them come true in 2016.